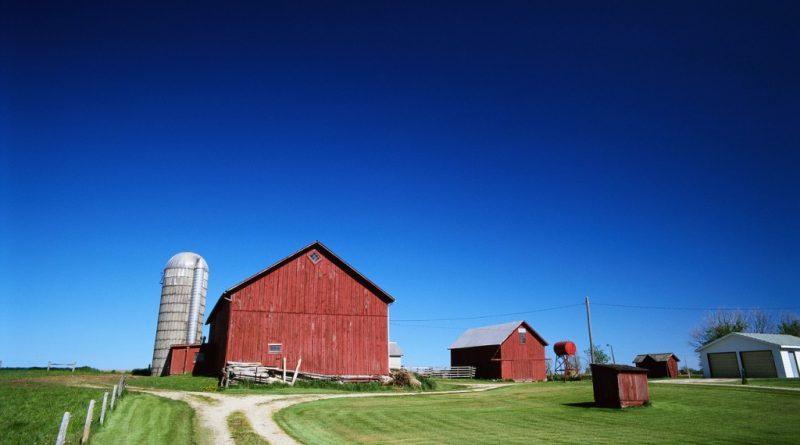 The show is repeated from Friday midnight until 2am Saturday.

Town & Country is a late night revelation of traditionally-based pearls (and swines) from the 19th century right on through to 21st century quirk. A significant percentage of the imported recordings are exclusive to Town & Country. 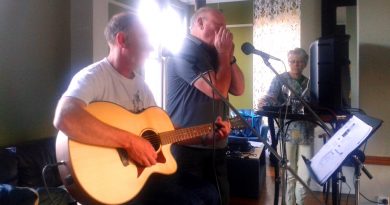 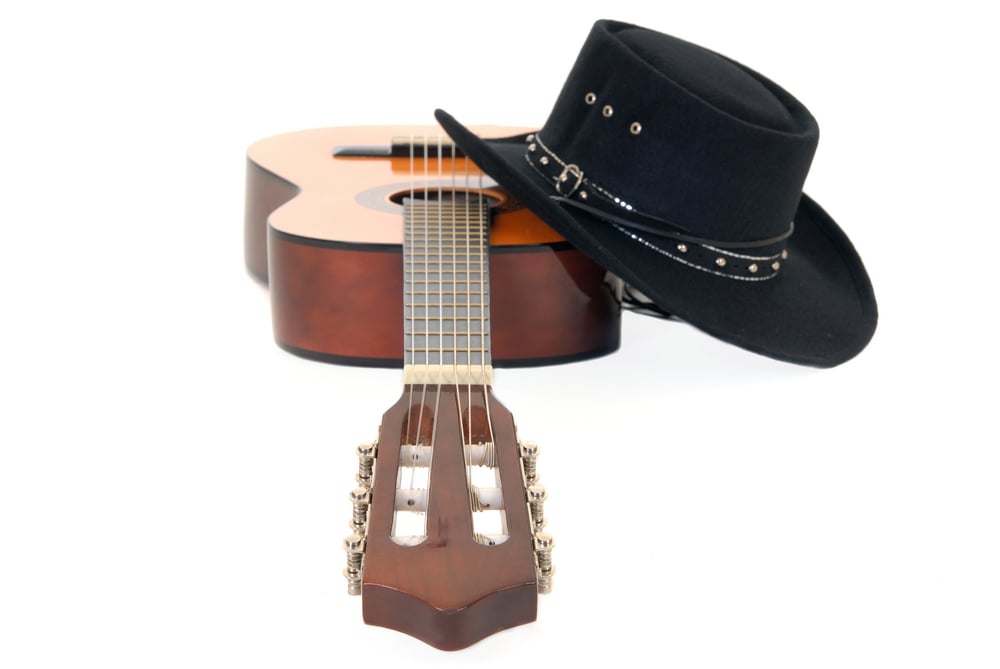 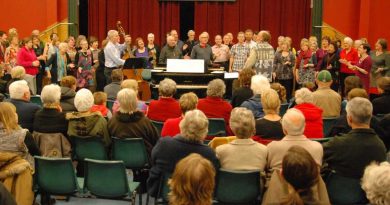