Most people would call this an open mic night. Some would call it a blackboard concert. We ourselves used to call it a "Come All Ye" concert.

Anyway. we have two of them a year, one in July, one in December. We've found in the past that a great many performers turn up, too many to fit in one evening. As a result, we ask performers to "grab their spot" beforehand by emailing us at info@mainlyacoustic.co.nz or by contacting our Facebook page. Spots last about 10 minutes, which should be enough for two songs or maybe three if they're shortish.

This year, as many of you would know, marked Bob Dylan's 80th birthday, so we're asking performers to do at least one Dylan song. It's not a rule, it's not even a g

uideline, it's simply something that would be fun to hear.

And yes, there'll be a PA and Barry Carter will

be at the sound desk but you must bring your own instruments.

Here are some images from the night. 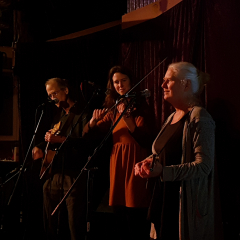 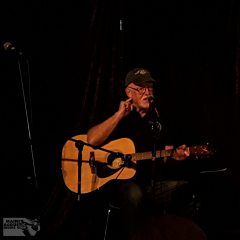 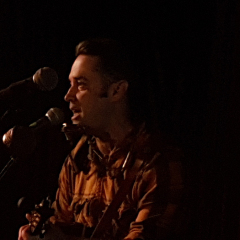 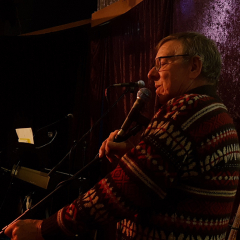 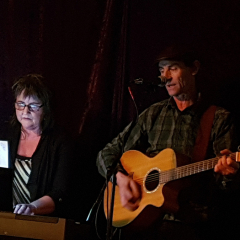 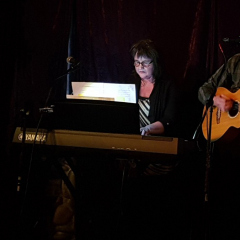 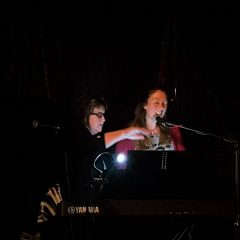 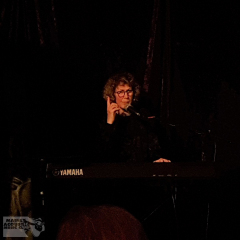 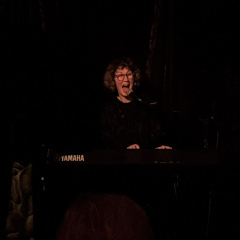 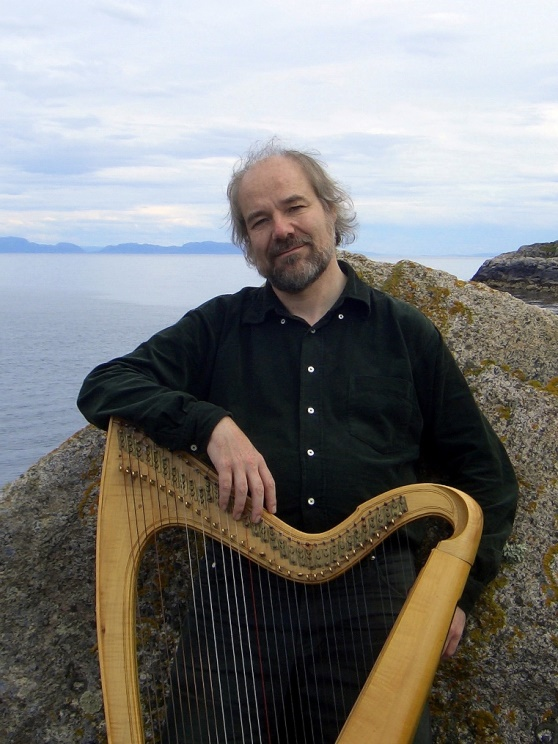