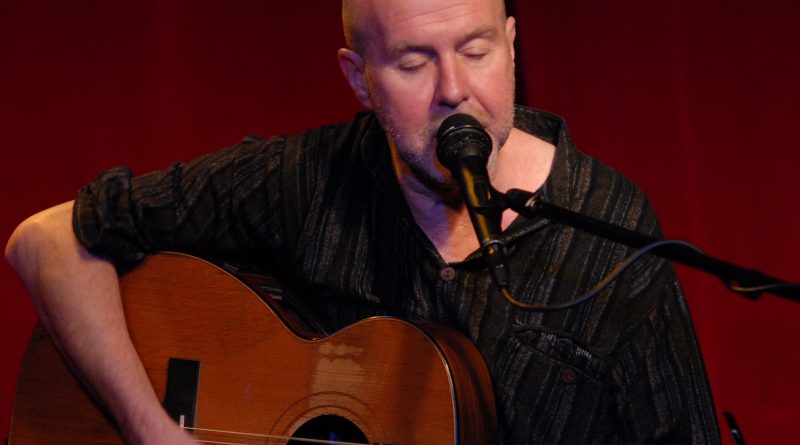 Singer-songwriter KIERAN HALPIN is an Irish troubadour whose soaring vocals and consummate guitar playing, tell stories and paint pictures that will linger long after the show is over. His songs have been translated into Finnish, German, and Spanish, and have been covered by such artists as Vin Garbutt, The Battlefield Band, Dolores Keane, John Wright, and Flossie, whom we hope to feature here at Mainly Acoustic next year.

With 22 CD’s notched on his belt and 3 songbooks under his wing, KIERAN HALPIN is an artist not to be missed in concert.

MAINLY ACOUSTIC is proud to present this world-famous Irish singer/songwriter in the midst of his 2017 international tour. Kieran will perform two sets. Opening the show for him will be fellow countryman Wilson Murdoch, whose love for Irish songs and ballads led to performances at the Scouts National Folk Fest 4 Concert in London, and on Southern Irish television RTE before emigrating to NZ where he has spent 20 years with Mainly Acoustic. 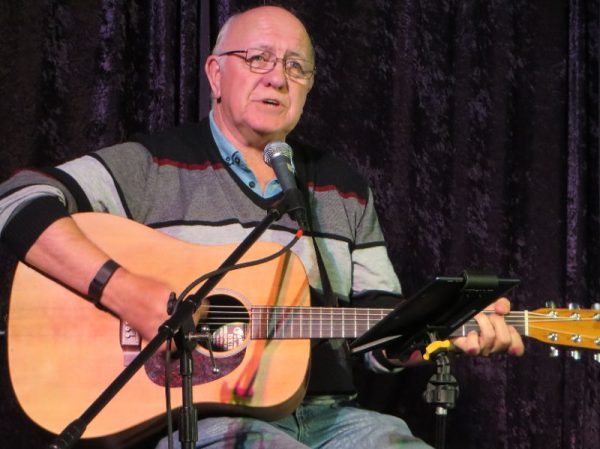 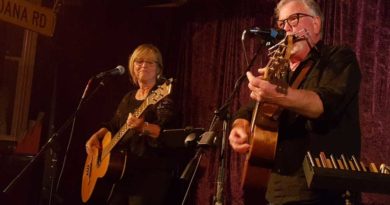 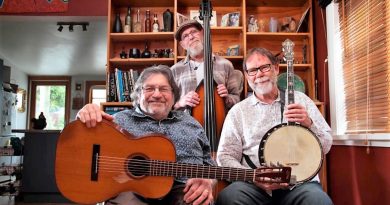 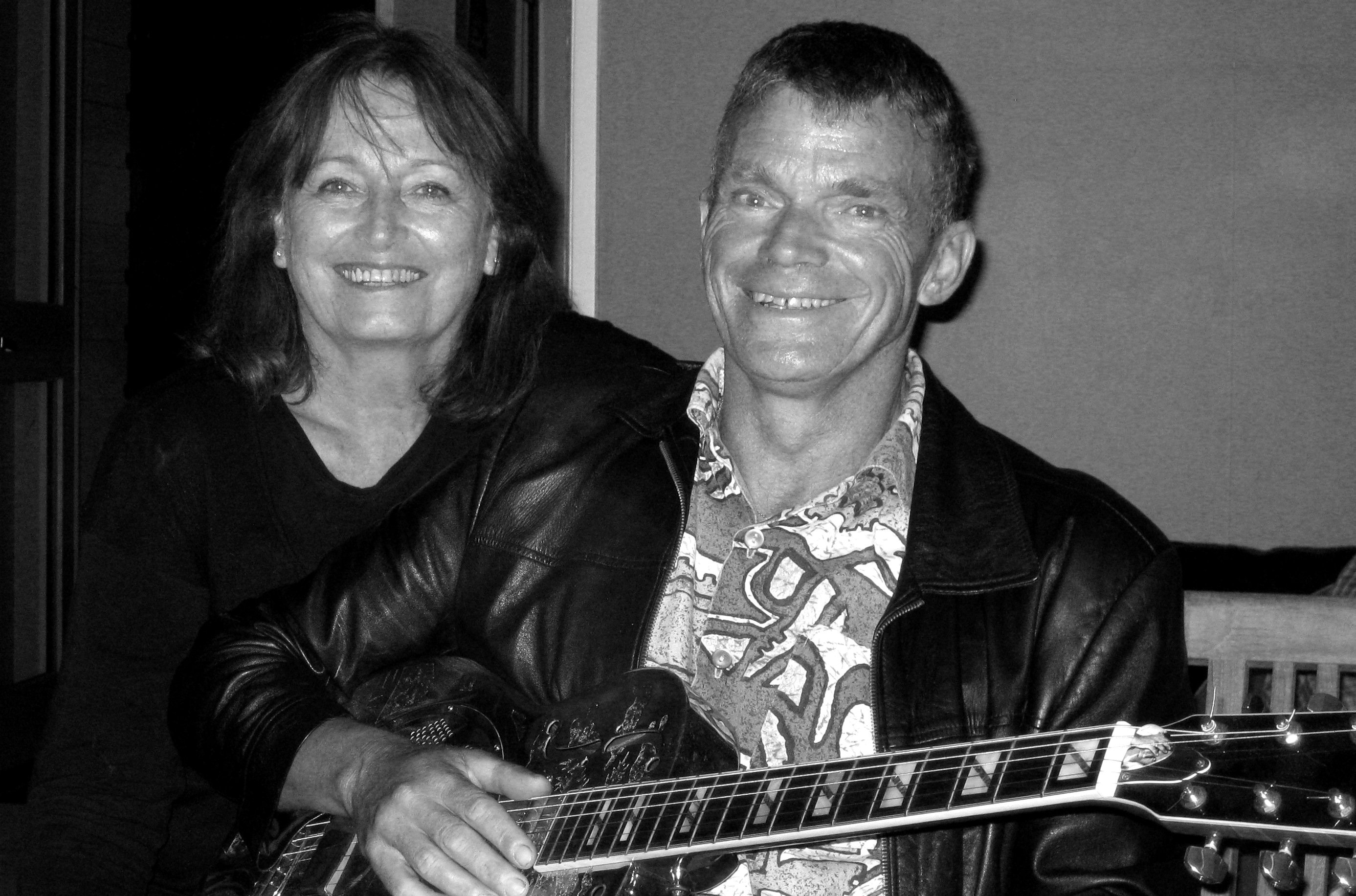