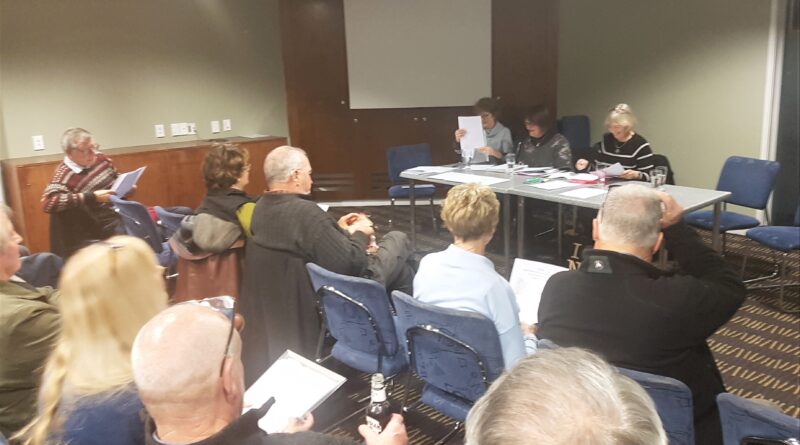 The President, Mary Khalil, welcomed everybody.

These were read by the Administrator.

Linda Brown presented a summary of the clubs finances.
Sheryl Homer thanked her for all her hard work.
This was circulated.

Ross questioned the total which was explained by Linda.

Bill Vella [election form still to be written and signed]

This leaves 1 vacancy which we hope to fill soon.

M Khalil proposed that the membership fee remain the same.

The membership fee will therefore remain at:

The President thanked everyone for attending. 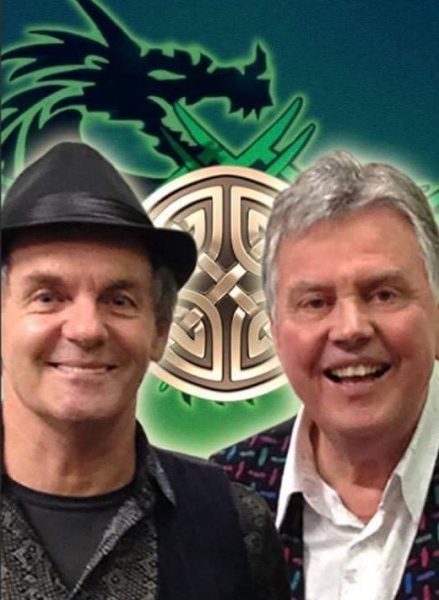 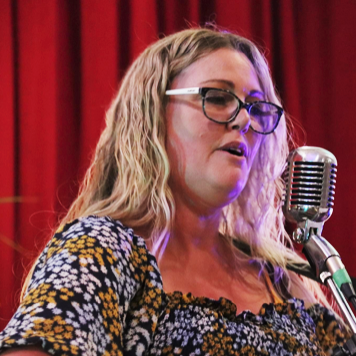