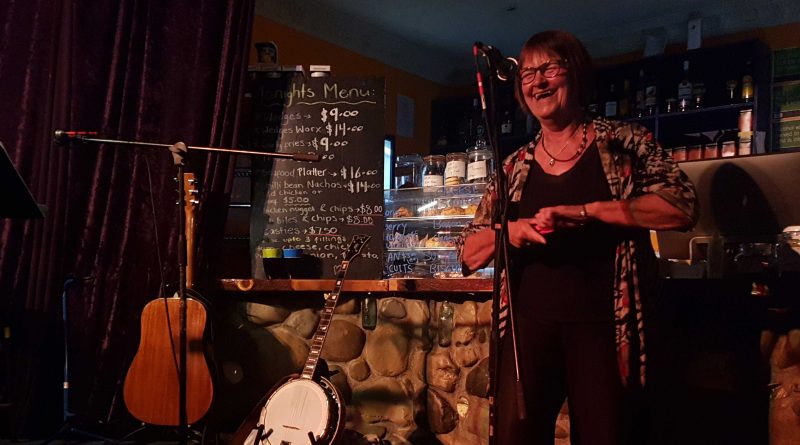 Greetings one and all and by the time you receive this I hope you will have had a joyous and safe Easter Weekend and feasted on sumptuous amounts of Hot Cross Buns and Easter Eggs, followed up by long walks to justify your actions. (of course I am mainly referring to myself!!)

Our thanks to all performers sharing their musical talents with us last month. We are so privileged.

It is pleasing to announce the success of these 2 events, the first being the Ukelele festival that brought eager participants from as far afield as KeriKeri and Christchurch.

Much positive feedback was received with requests for a repeat in 3 months, 6 months, next year??

We will contemplate that in the meantime.

A big shout out to Paul Lambert who steered the happening and all other helping hands that made it the great success it was.

In addition to that and more recently Mainly Acoustic presented a concert at Expressions guesting Darren Watson and his accompanying musicians to celebrate the recent release of Darren’s new CD, ‘Getting Sober for the rest of the World’. Going by his performance this CD is a Must Buy!

The support act was no stranger to Mainly Acoustic. So beautifully and harmoniously did the Maven Ravens, Cindy Muggeridge and Marian Carter thrill us with their bluesy songs, setting the scene for the main act. Again, much positive feedback.

Looking forward to seeing you all on Tuesday 13 April 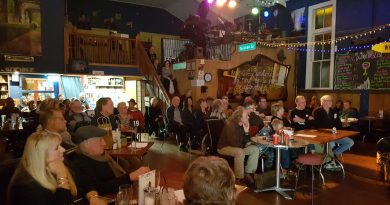